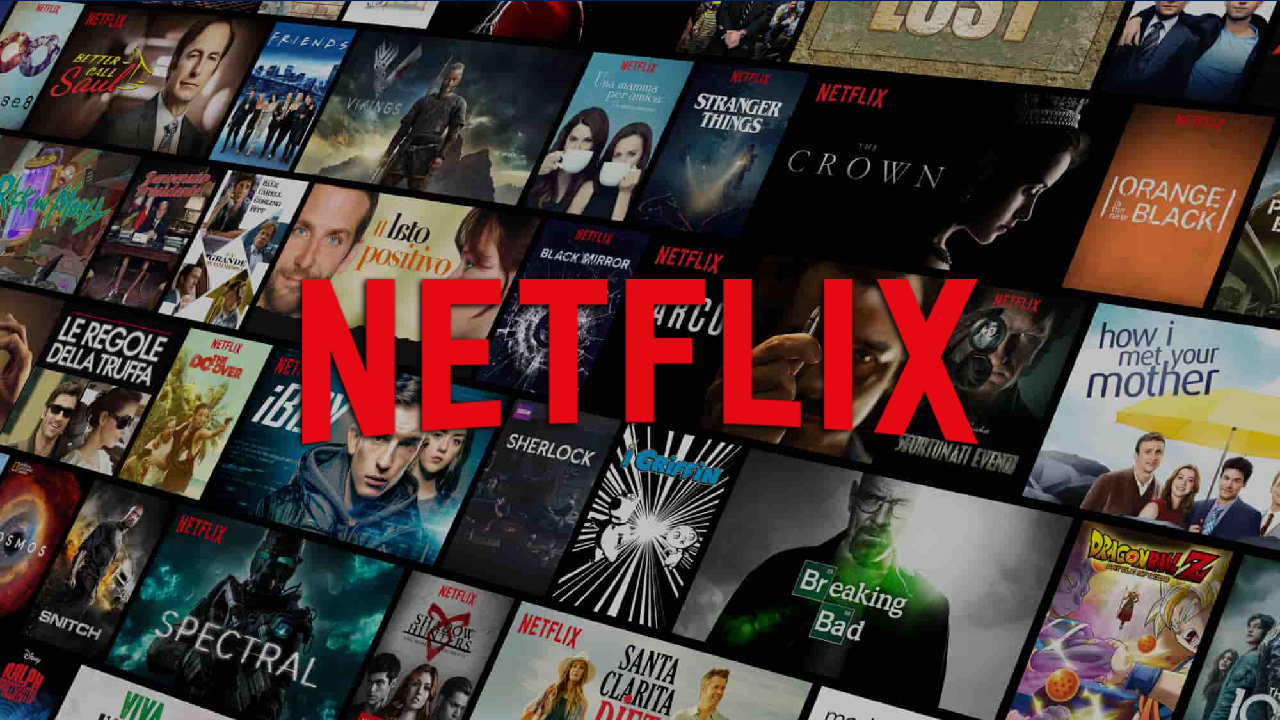 What’s coming to Netflix in March?

As the Spring is quickly drawing closer, Netflix will try to get you to stay home by offering several mouthwatering novelties. At least once a week, they will be giving us something to greatly look forward to.

March is no exception and we have already drafted a schedule featuring the upcoming releases, the ones that – for some reason – have caught our attention the most. If you’re still not sure about the next TV series or film you want to watch, keep on reading. 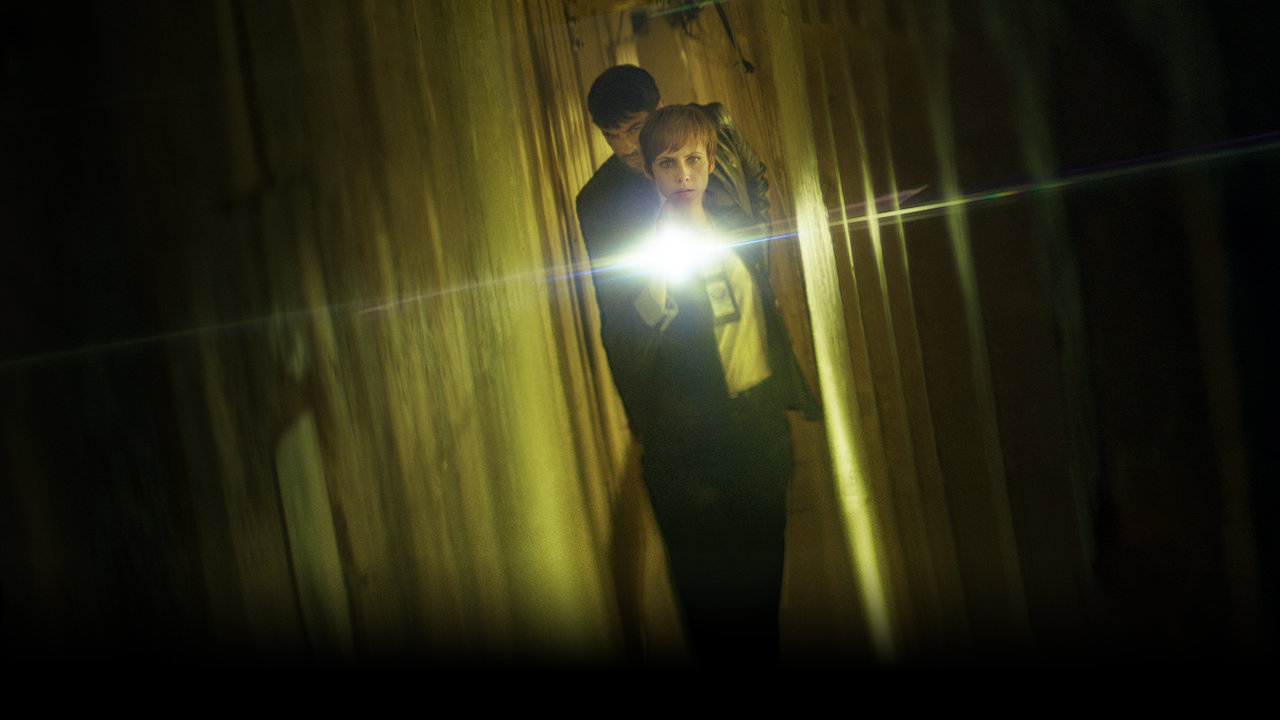 6 March | Twin murders: the silence of the white city

Based on the novel bearing the same name by Eva García Sáenz de Urturi (published in Italy by Sperling & Kupfer), the Netflix-produced Spanish film is set to make you jump, amid mounting tension. The plot follows the story of Tasio Ortiz de Zárate from the moment he his about to be released on licence from prison for the first time. Tasio isn’t just any old bloke, though. He is a brilliant archaeologist and a leading figure of the pop culture stage, because of the hugely successful television programmes he hosted twenty years earlier. He ended up in prison, charged with murder and thought to be a heinous serial killer. He stands accused of killing in a macabre fashion, following a ritual approach in the tranquil city of Vitoria. A city that now plunges back into the terror experienced many years earlier, because a new wave of crimes begins to sweep across the city concurrently with Tasio’s temporary release. The first victims are a young couple, in their early twenties, found nude in the crypt of the Old Cathedral. Young police inspector Unai López de Ayala begins to hunt down the murderer. For him, it’s not just a matter of putting an end to the killings; he also wants to defeat the criminal mind with whom he has personal issues. On paper, this thriller is definitely a must.

Do you watch television on your own, or do you have kids to keep busy? Netflix is lending you a helping hand with the family film Go! Filmed in Australia by Owen Trevor, the story of Jack, a 15 year-old kid, is bound to offer some truly entertaining and amusing moments for everyone. When his mother decides the whole family is relocating to another city, Jack is understandably shaken. He fears he’s going to find it hard to make new friends and thinks he’ll always be on his own. That’s when he discovers the world of kart racing and he develops a passion for it. With the help of a former racing car driver, who conceals a secret past, and of his new best friends, Jack must learn to keep his recklessness in check if he wants to win the national championship. 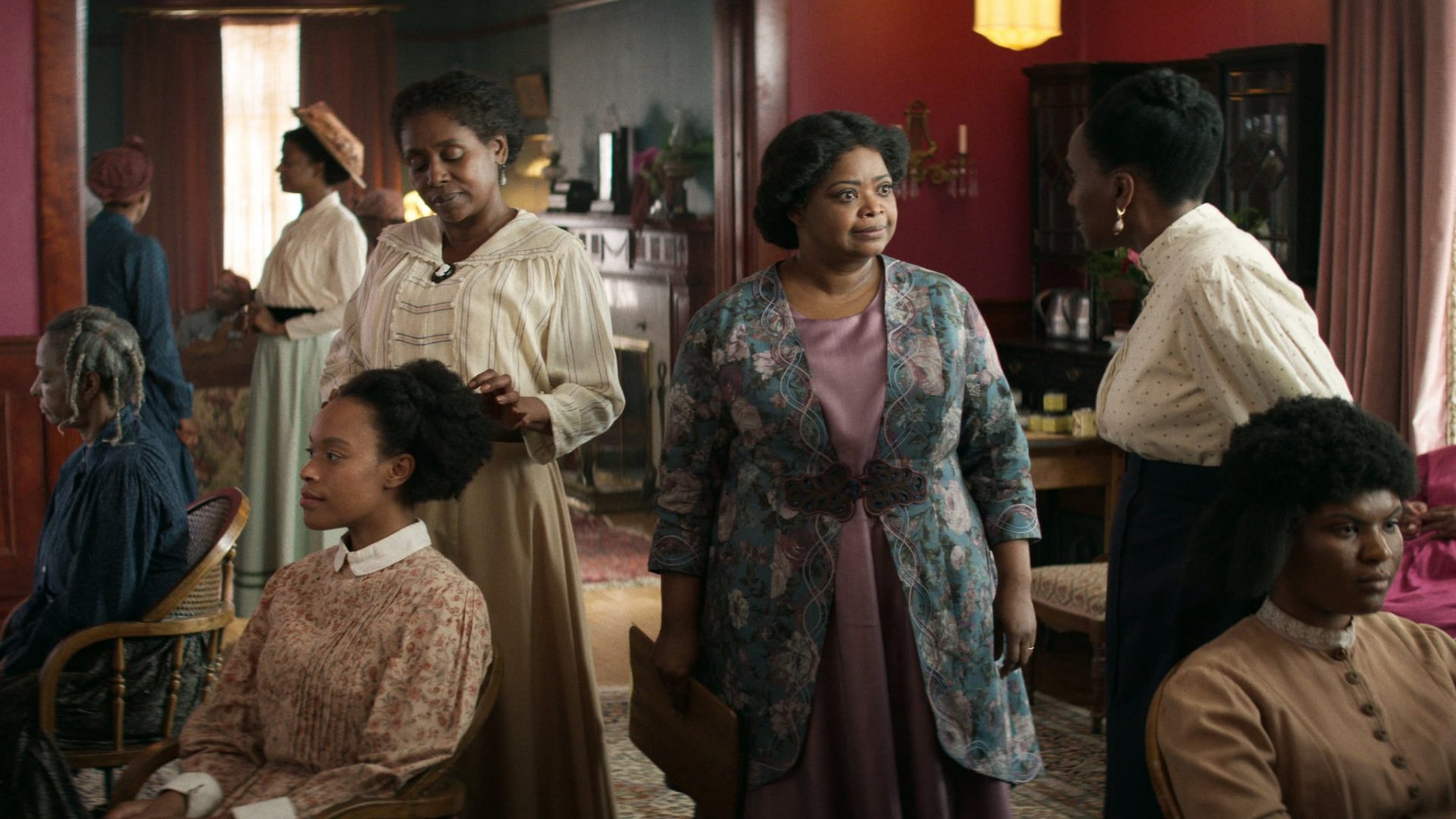 20 March | Self Made: Inspired by The Life of Madam C. J. Walker

On 20 March, Netlflix will release a drama web television series starring an exceptional protagonist   (who truly existed), Madame C. J. Walker, the first African American hair care mogul and first African American woman in U.S. history to become a millionaire. Based on the biography On her own ground, by A’Lelia Bundles, the limited series (divided into four parts and directed by Kasi Lemmons, who is also the executive producer, alongside LeBron James) tells the incredible, true story of Sarah Breedlove, the first African American woman who, with nobody’s help, rose as a successful businesswoman before becoming a philanthropist and an activist too. The setting is the United States in the early 20th century, indeed a hostile world for women, even more so if African American. But Sarah doesn’t give up. She believes she can help millions of women solve hair-loss problems and scalp ailments with her revolutionary products. Defying all cultural, family-related and political limits, this woman takes on all the challenges that arise and eventually becomes the first, self-made millionaire African American woman in the United States. The lead character is portrayed by Octavia Spencer (whom we saw in Hidden Figures), while another old acquaintance of ours, Blair Underwood (When they see us) plays the part of Charles James Walker, Sarah’s husband, often supportive and ready to encourage his wife in her endeavours.

Ready to colonise the couch?