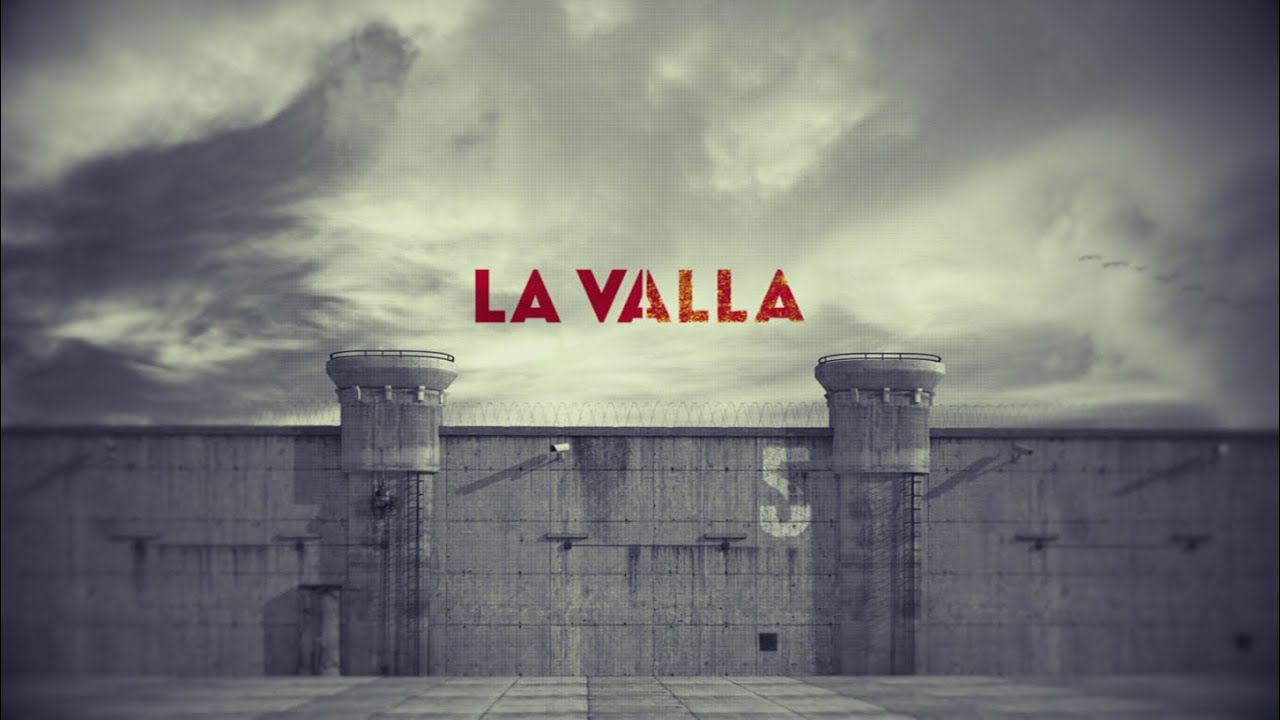 ‘Resonance’ is the magnificent brainwave of all good dubbers, says Claudia Catani

Claudia Catani is the Italian dubbing director of The Barrier – the TV series that is now debuting on Netflix – and she also dubs Alma, one of the lead characters. Who better than her can tell us more about this new Spanish series?

«This series is exceptionally in synch with the times we are going through. It is set in Spain, roughly in 2040. Following a world war and a pandemic, the country decides to adopt a police state. Angela Molina is a very interesting character: she is a simple woman, who shows exactly who she is. Alma – the character I dub – is a peculiar figure. She is portrayed by a very talented Argentinian actress, who indeed has won several accolades and has a very technical and expressive way of acting. Alma is sophisticated, aristocratic, somewhat disquieting. She is definitely the villain of the series and I greatly enjoyed dubbing her.

To do so, I resorted to what I believe should be the pillars of all dubbers: sensitivity and empathy. They are absolutely crucial, because a dubber must develop the capacity of resounding and recreating the whole raft of emotions and expressions of the actor that is being dubbed.

For me, ‘resonance’ is paramount. From a certain standpoint, we are lucky: we follow a previously outlined path; hence we must be sensitive, above all. A dubber must have a very rich personal background, for it helps them resound and recreate.

A dubber must be an actor himself and then introject the interpretation of another actor. So, in a way, a dubber is two times an actor. Being an actor means stripping the soul, it requires a deep emotional flexibility, essential for interpreting the entire range of our emotions. Walking in the shoes of another actor while being an actor: that is why a dubber is two times an actor. What I love the most about this job is recreating – while being creative and linear – an interpretation in such a way that it matches the original version as much as possible. It’s what truly drives me, both as a dubber and as dubbing director. When I direct the dubbing, I feel rather like an orchestra director: sounds and melodies are accompanied by a score that is logical, that is narrative and rhythmic, that follows a path and has a style that must be properly reproduced. Doing all this is highly rewarding, it’s food for the soul.

I must also say that, even from a viewer’s standpoint, dubbing represents an added value. Forget about common languages such as English, French or Spanish. Think about the languages that are not so well known (Polish, Swedish, for example)… they clearly must be translated. But there are common language products that still must be dubbed into Italian, in order to make such products widely available to the general public, because sometimes it’s difficult to follow certain films and grasp their message. Accepting nothing other than the original version risks becoming something similar to futile medical care.»