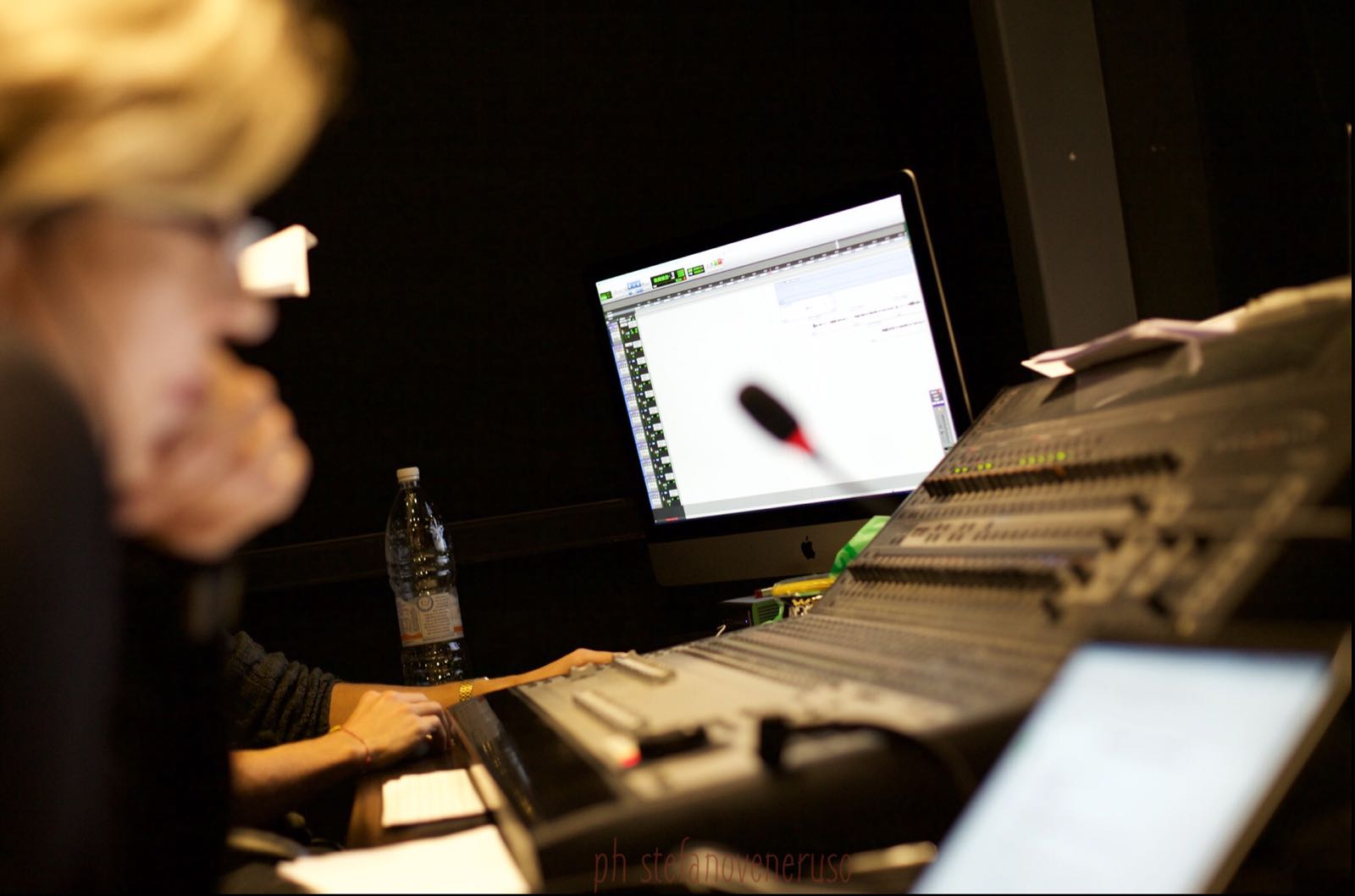 Kingsman is a tailor’s shop in London, but it’s also a cover for a family of secret agents. For “Kingsman – The Golden Circle”, second instalment of the successful franchise, 3Cycle wrote the Italian dialogues and directed the entire dubbing. 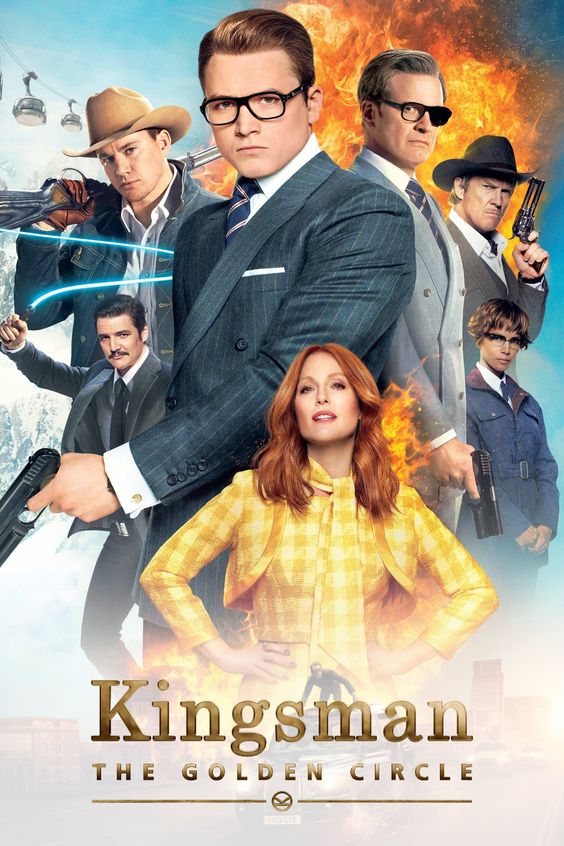 Julianne Moore, who magnificently plays the part of the nostalgic Poppy Adams, is dubbed by Roberta Greganti (who dubbed her for the first time in 1998, in Gus Van Sant’s remake of “Psycho”), who reveals the secret of her work: “Dubbing is a job that requires mimetic skills, among other things. The challenge consists in forging our impersonation – namely, our way of interpreting a role – of a character that is embodied by another actor. And that’s exactly what I tried to do when it came to dubbing “The Golden Circle”. My voice definitely follows an acting-like instinct, therefore I do not modulate my voice according to the character I’m playing. I’d rather say that recitation changes depending on the character that is being dubbed. Unlike an actor on stage or in front of a camera, the dubber’s only tool is his voice, which must be permeated with all sorts of emotions, to be adjusted and controlled according to the situation”.

Colin Firth, who impersonates Harry Hart, is dubbed by the renowned Luca Biagini. We asked him what it was like to dub an actor such as Colin Firth, an actor whom Biagini himself defined “very Anglo-Saxon, a gentleman who is always perfectly poised. This is the key element when it comes to dubbing actors like him. Even more so in “Kingsman”, where he embodies all the stereotypes of the classical, constantly unmoved Englishman. Firth acts out the character in an extremely linear way, which means there aren’t many ups and downs. He sticks to an intermediate range of emotions and of vocal sounds, hence I had to focus on the details, on the subtlety of his interpretation. The risk is that of sounding monotonous: it is therefore crucial to stress the nuances in emotion-driven tones, so as to make the dubbing vivid and intense”. We think he successfully accomplished the task!