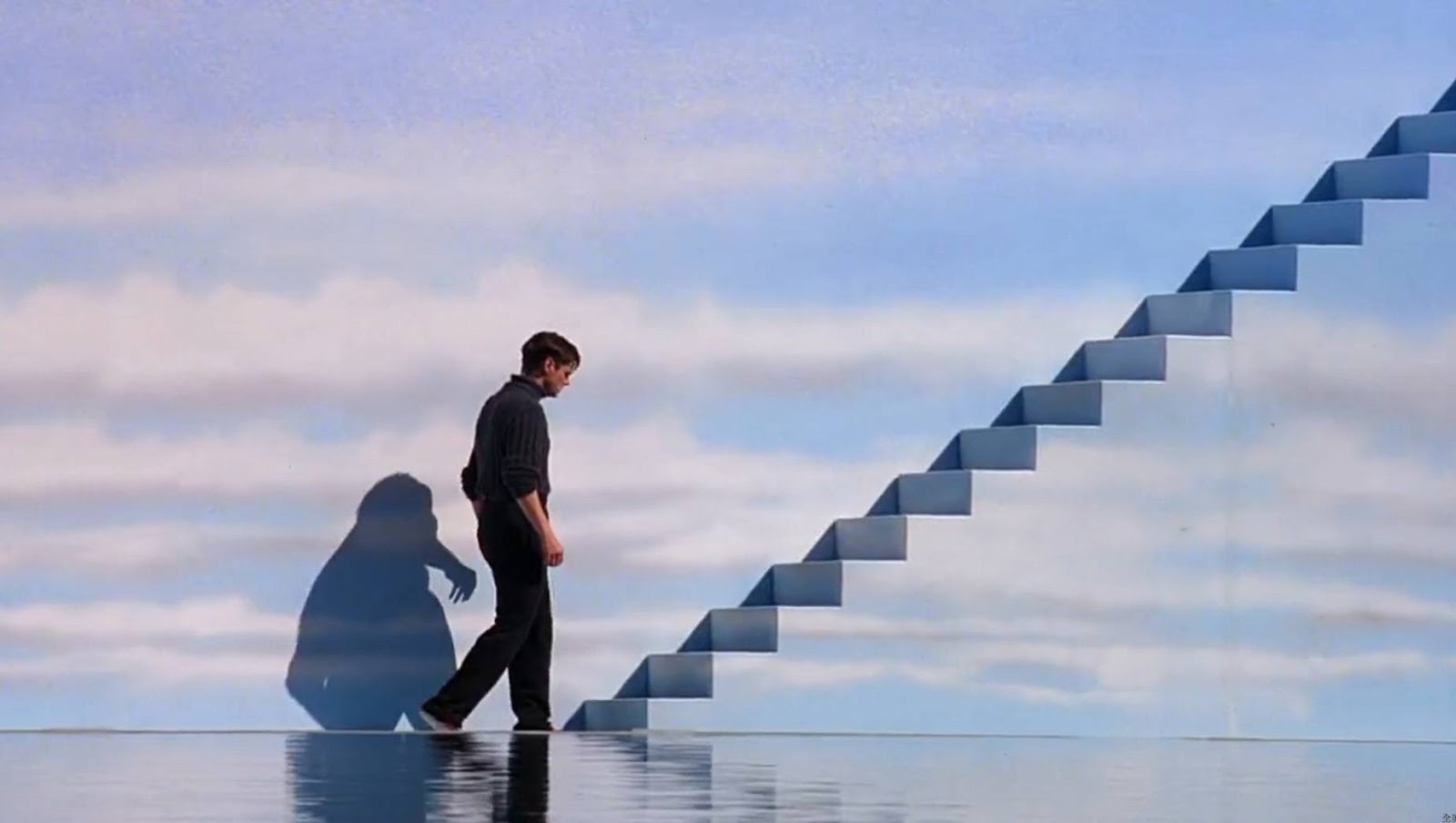 Nobody would have ever expected to experience the situation we are currently going through. It is a situation that puts our daily life to the test, but it can also be a stimulus, it can help us retrieve some things we have lost, such as a good film. It’s a perfect opportunity to sink into the couch and let the magic world of cinema take us elsewhere. 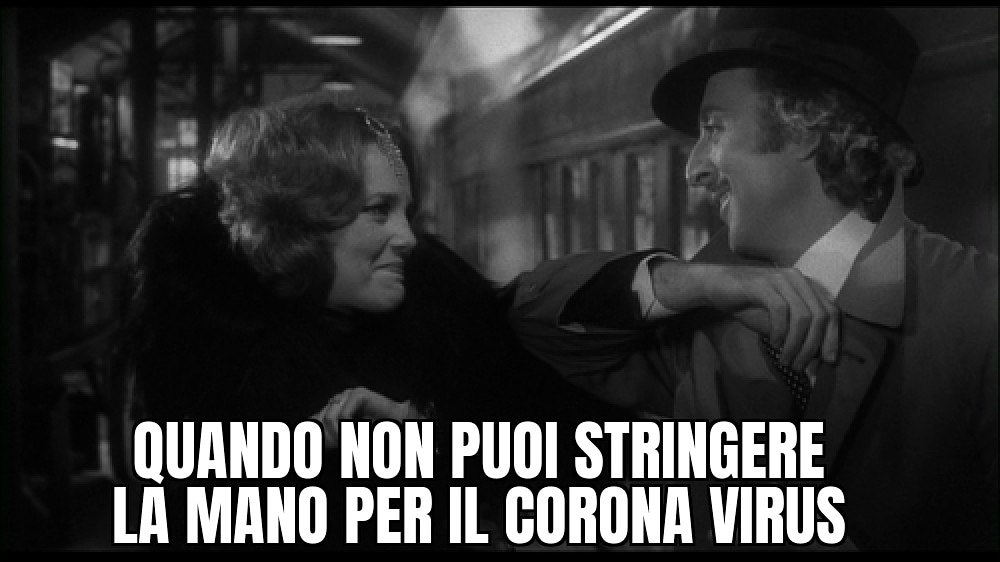 Above all, Young Frankenstein. When it comes to comedies, I believe it is a real masterpiece. It’s shrewd, the lines were very carefully thought up. It’s one of the rare cases in which the Italian version majestically reproduced the original version. I also recommend it because the scene in which Frankenstein bids farewell to Elizabeth at the train station foretells the situation in the time of the coronavirus. 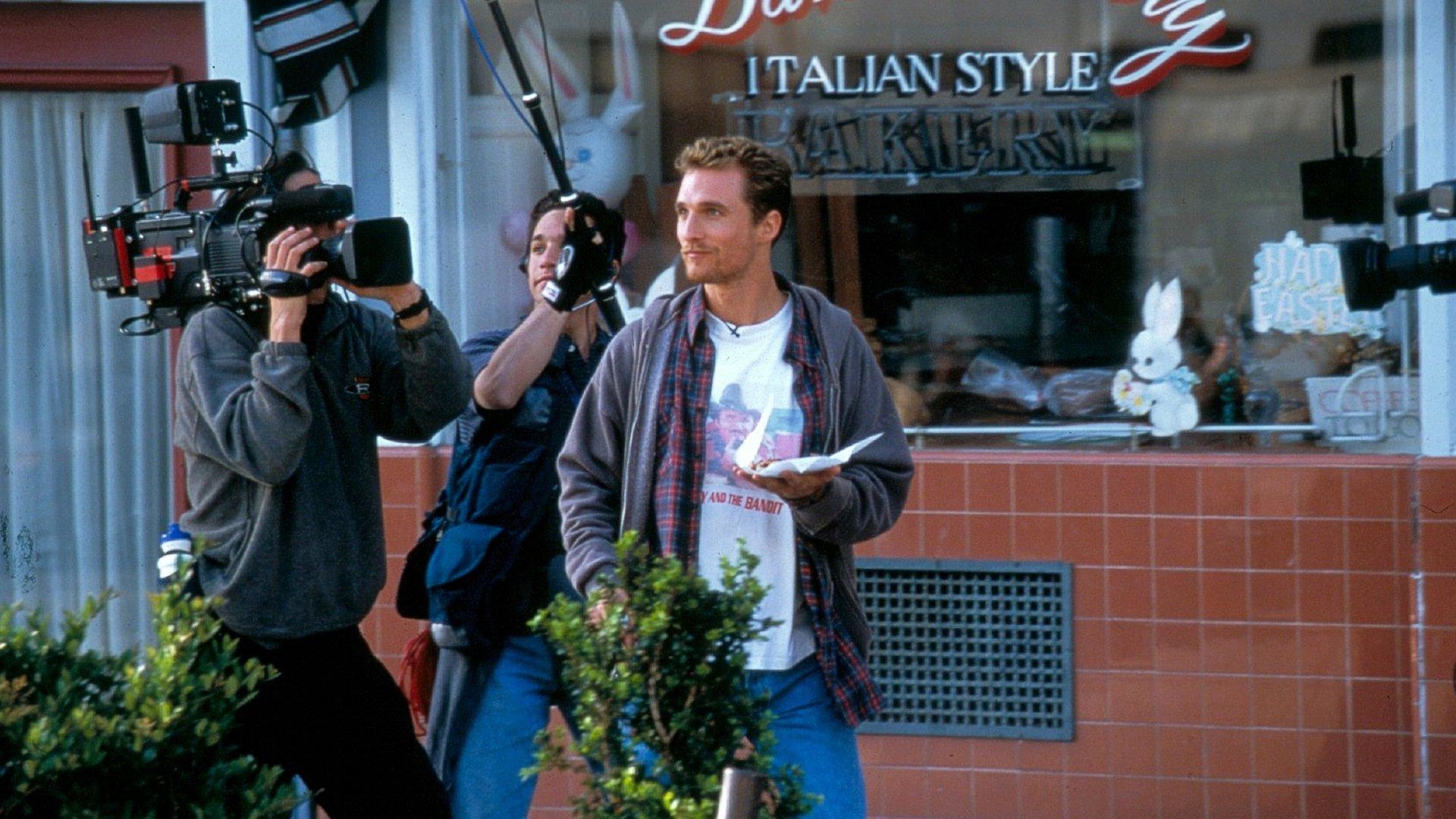 The Truman Show and Ed Tv: two films I worked on, directing the dubbing, roughly at the same time. One was a box office hit, the other wasn’t as successful as it should have been. They deal with the same topic, that of living a surreal life, enclosed in an atmosphere that reminds us of the one we are currently living, in an imaginary city. The precursors of the Big Brother. 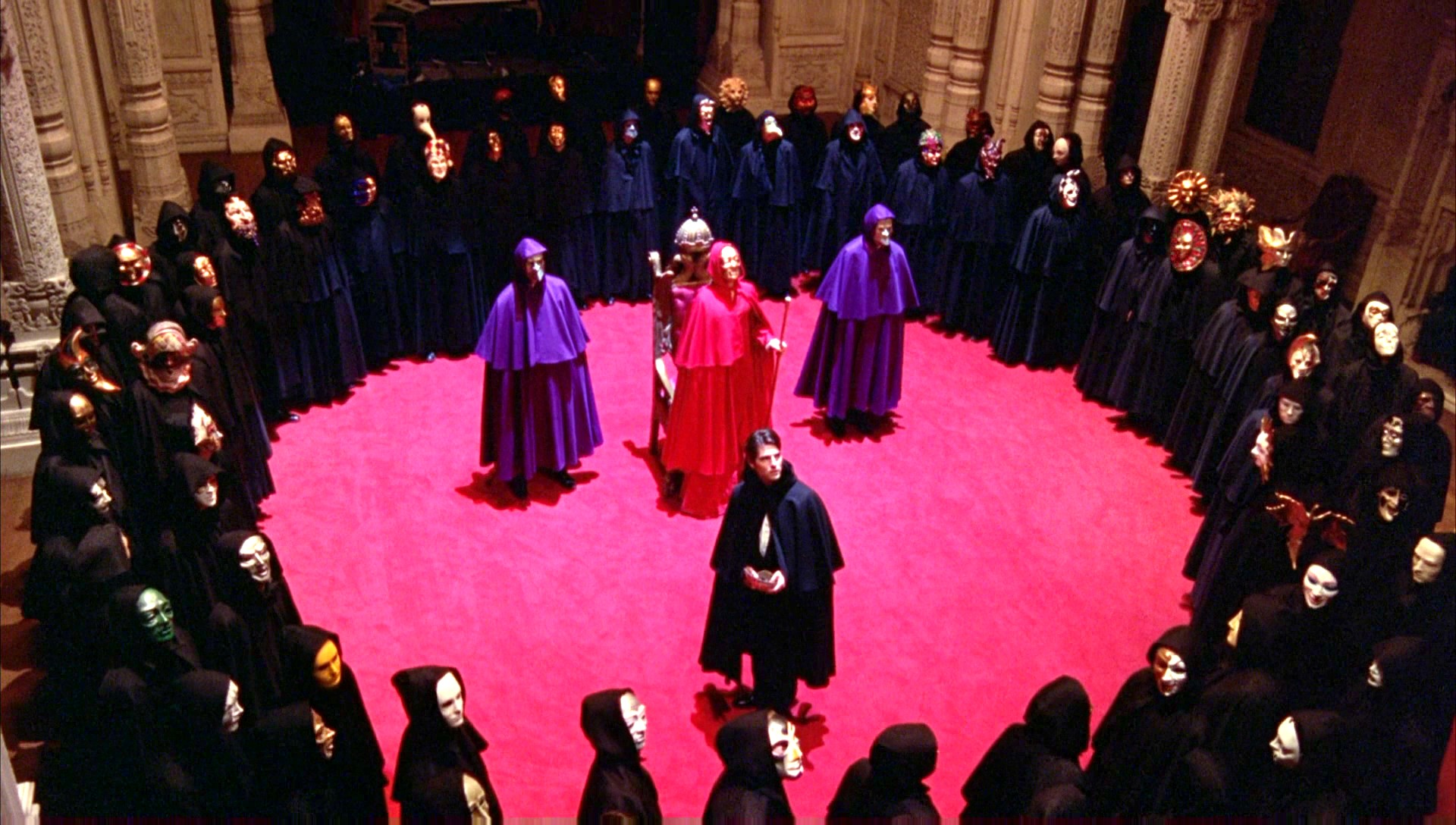 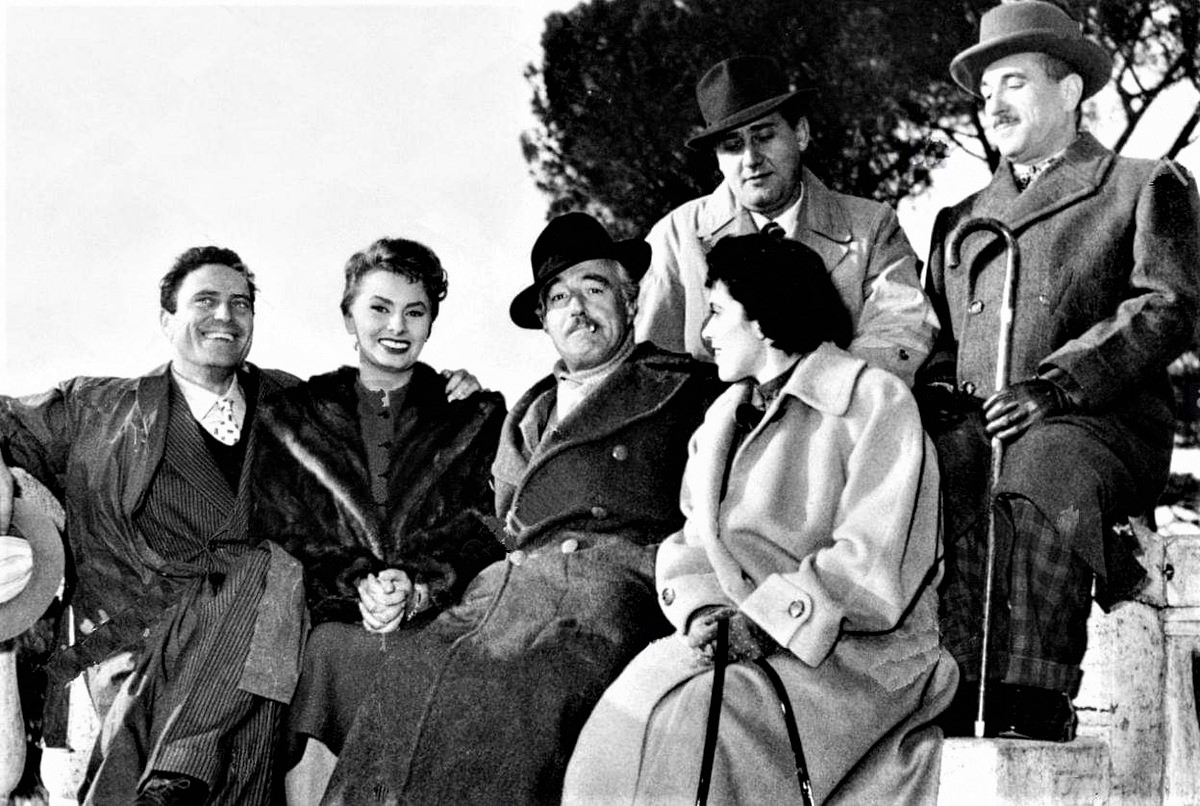 Over to Italian films: Pasolini, Fellini, De Sica. There have been many great film directors in Italian cinema, but I’d like to recommend a film that somehow involves all of them, as well as actors I adore. The film is The sign of Venus, directed by Dino Risi, starring Sophia Loren, Franca Valeri, Tina Pica, Ralph Vallone, Vittorio de Sica, Alberto Sordi, Peppino De Filippo, Maurizio Arena, Leopoldo Trieste… therefore comprising many renowned Italian actors. It’s a very funny film, with Alberto Sordi embodying the average Italian who tries to sell a car to De Filippo, who just cannot get rid of him and then starts crying out, in despair, “I want to go home, please let me go home”, with that Neapolitan accent and character that Massimo Troisi would later pick up again. It’s a clean comedy, it really gets you in a good mood.

Two more films, released this year, which I very much enjoyed: Joker and Parasite. Two films that, in their own way, talk about the sidelined. They are somewhat specular, but they leave you with the same anxiety, with the same concern, while also leaving room for sympathy for the marginalised, who crave revenge. Less fortunate people, who can turn into parasites or criminals, but who are, above all, the products of our bourgeois society.

This virus has proven that borders do not exist and it has boxed us within ourselves. That’s why we think it shall also hold something good for us.

The aforesaid list has been thought over well, over a couple of days, because at 3Cycle we have resorted to smart working since the very beginning of this situation. We are complying with the directives issued by the Government because, for us, it paramount to take an ethical and responsible stance right now. People come first.

Furthermore, we reckon it is best to stop now for 14 days and face limited setbacks rather than having big problems later on, for many months, living in a sort of pre-war state.

Wrapping up, one of our long-time professional partners, whom we work with very frequently, deserves a special mention: Netflix. They have been extremely comprehensive from the very start of this outbreak. The first thing they told us when we said we could not guarantee we would meet the delivery deadlines was: “First of all, please assure us you’re all well”. They are indeed a responsible and ethically impeccable company, that listens to all requests and answers with full knowledge of the situation. For that, they have our gratitude.