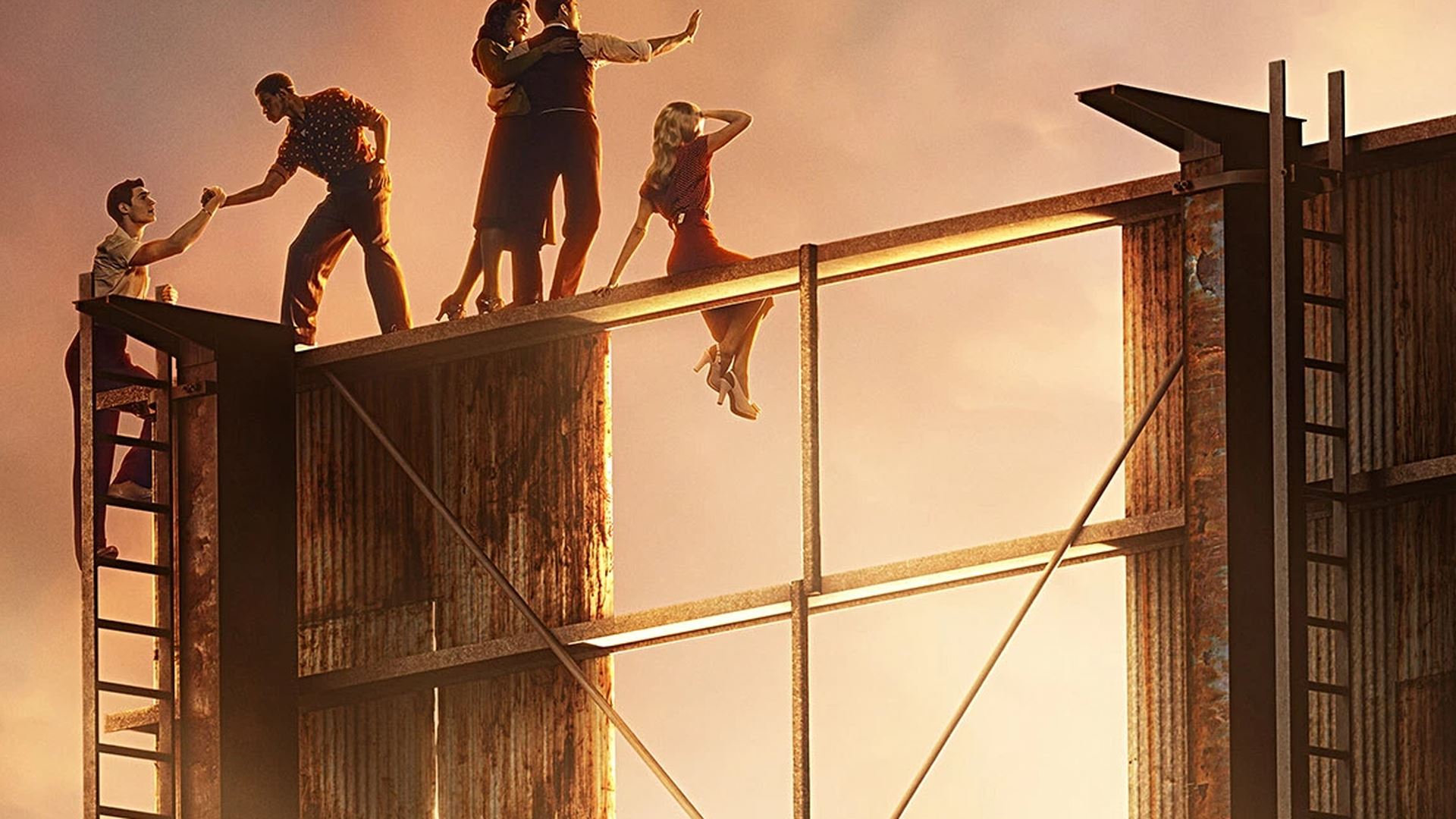 Dubbing and the coronavirus: we’re coping with it, but nothing can replace physical contact, says Franco Mannella

On 1 May, Netflix will start airing Hollywood, a new miniseries by Ryan Murphy, which marks the post-lockdown return of many actors in dubbing studios. We talked about it with Franco Mannella, who dubs the character Dick Samuels in the series.

«I have just finished a first shift, but I can tell you that the actors are strikingly talented. Plus, I was very happy to see that Holland Taylor is part of Hollywood’s cast; in Two and a half men she interpreted my mother [Mannella dubbed Alan Harper] and she is a fantastic actress who can display a phenomenal comical approach. I cannot remember much, because I was somewhat overwhelmed by the emotional impact: we were wearing gloves, masks, hospital-like disposable shoe covers, sanitising gel… and we had to keep our distance at the bookrest. Luckily, we could then take off the mask, for it wouldn’t have been possible to dub while wearing it. Then again, I can tell you – though I know it might sound unbelievable – that some colleagues who were particularly worried actually asked whether we could dub keeping the mask on and if there was some sort of software that could clean up the ‘muffled’ effect… madness!

Joking aside, while we must work taking the due precautions, I must say we are privileged. I’m thinking of our industry, the show business, the arts. At least we have managed to get started again, and even if we’re not fully on track and the workload is still not what it used to be, we must consider ourselves lucky.

Sure, something is already changing… For example, the other day, Carlotta (Lorena Bertini’s assistant), while reminding me the shift, texted me and told me to grab my personal headphones. I answered “My dear, may I remind you that you’re talking to the one who came up with the idea of personal headphones!”. Not only because it is more hygienic, but also because it allows me to keep my hands free, something I absolutely need, because, being a theatre actor, I simply cannot stand still. Many colleagues used to make fun of me… and now look! I’ve become a sort of precursor! All I need now is an inflatable bookrest and a take-away microphone…

But there is one, very strange thing. I really feel like hugging some of my colleagues when I meet them. It’s something we never really think about, the kind of thing we always take for granted: you meet someone, you kiss them on the cheek, as you usually do… Now we look at each other and we know we can’t do it. This long abstinence from physical contact is beginning to take its toll.

However, aside from the impact of the first day (the dubbing sector resumed work on 20 April), which I can hardly describe from an emotional standpoint, we joke a lot about the situation we’re going through. We are indeed privileged, simply because we’re alive, we’re living and we’re moving on. I am almost certain that we’ll have to get used to these precautionary measures, it’s going to last for quite a while. That goes for a whole raft of economic sectors and in the end I’m sure a solution will be found. Coexisting with the virus is possible.

Speaking about our trade in particular, I think these restrictions may turn out to be fruitful in terms of creativity and theatrical shows might be even more touching with a smaller audience. Sure, smaller numbers means less revenue and it inevitably entails some downsizing, but we most likely have no choice, because going back to business as usual is just not possible.

I think we might recoup a share of our lost earnings by making some material available online, perhaps with a subscription fee. I don’t mean offering the entire show online, that would kill it. But I think we could devise new formats to reach out to new audiences, potentially getting hold of more people.

I teach acting and for the first time I’m considering the possibility of providing some excerpts online, which obviously must then be completed live – and that’s a must, because by no means can we put everything online. Even because dubbing is a craft that is learnt on the job, closely looking at dubbers work in the dubbing studio. The only professional tip I can give is to immerse yourself in the job and concentrate, while keeping a light heart. Clearly, I speak like this because I have plenty of experience. I realise that when you’re a rookie there are plenty of things that might stress you in the studio. But I believe that the secret to successful work is to be in harmony and to enjoy it.

One of ‘my’ favourite characters is Roger Smith [from American Dad]: teenagers are astonished when I tell them I dub him… I’m also fond of Steve Carrell, who plays Alan in Two and a half men, Cameron from Modern Family and all French actors, I love French comedies. I love actors who can easily switch from a comical to a dramatic impersonation. I find them entertaining. I actually got to dub several of them and I must say I feel very much at ease when I’m dubbing them. For example, I dubbed Kad Merad in Welcome to the sticks: he is a comedian, a real laugh and a half, but he’s also an excellent dramatic actor.»