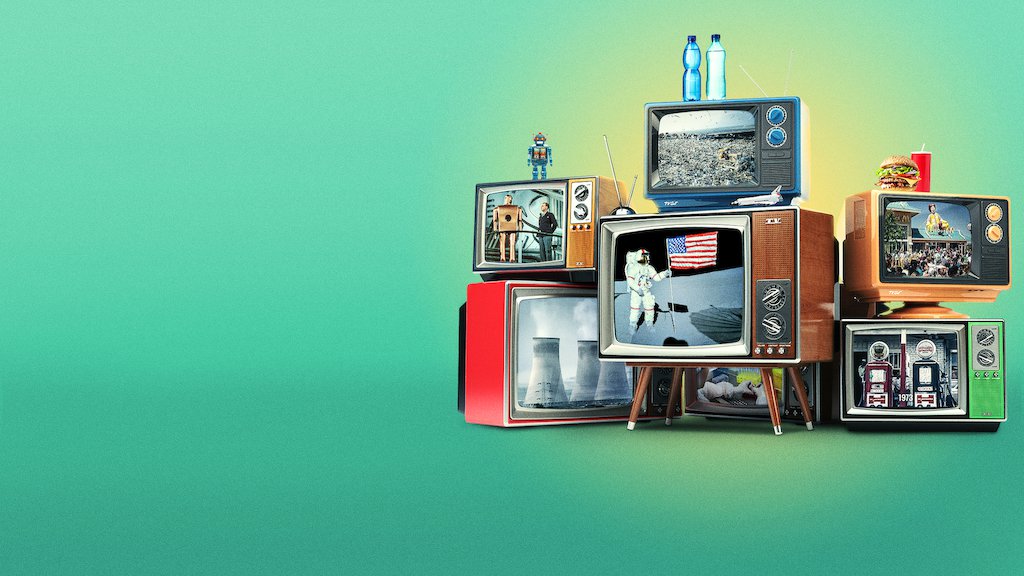 Documentaries are indeed alive and kicking

In 2019, in the United States alone, they generated revenues totalling roughly 97 million dollars, selling over ten million tickets. That’s slightly down compared with 2018, but the trend is consolidated: people like documentaries. A lot.

It is not by chance that some of Netflix’s most recent successes (perhaps not in terms of sheer views, but surely in terms of product hype) fall within the macro-genre of documentaries. Whether it’s a guru who founds a sect that becomes a cash cow (Wild Wild Country, about the controversial Osho) or a peculiar character that smuggles exotic animals (Tiger King), or a documentary about the Cambridge Analytica scandal that preceded the 2016 U.S. presidential election, the so-called cinéma vérité is growing out of its niche, often owing to products that – in terms of entertainment – are on a par with fiction films.

The latest such product is Netflix’s History 101, released on 22 May. Ten mini episodes, lasting 20 minutes each, investigating different aspects of our history, basically covering all of human knowledge. It ranges from fast food to the space race (on the eve of the launch of U.S. astronauts to orbit aboard a spacecraft built by SpaceX, the company founded by Elon Musk, due on 27 May); from China’s relentless economic growth to genetics. There really is enough material to meet all demands and the narrative style is simple and easy to follow, yet scholarly enough to ensure a healthy dose of binge watching. Every single episode of this documentary series – which is narrated by Irene Di Valmo’s voice in the Italian version – features stock footage, infographics and photographic material that is commented with a style that emphasises less known and overlooked information, offering the public interesting details that are worth remembering.

On the whole, History 101 reminds us that the golden age, or the renaissance, of documentaries is thriving right now, even thanks to streaming platforms that make them easier to enjoy. Documentaries have thus become a mainstream product, which has better met – compared with other genres – one of the paramount needs of our time: the hunger for stories, real stories.

In fact, today, 75% of Netflix subscribers watch documentaries. Such a figure seems to confirm the success of a genre that has long been considered to be a step behind fiction cinema. But you should keep in mind that documentaries have ushered in a golden age owing to a number of interlinked factors, including a growing social awareness. A good story alone is no longer enough to satisfy the general public: they want to find out more and more and they want a narration that spares no detail whatsoever (such a trend is further confirmed by the growing popularity of non-fiction books).

Moreover, the greater availability of documentaries has fostered an increase in the public’s demand for them, seen as the people appreciate them and they expect top quality. Last but not least, we have the economic factor: producing documentaries usually entails much lower budgets compared with cinema budgets. Therefore, it is easier to offer a whole lot of them, 24/7, because costs are far more sustainable.

However, regardless of the underlying reasons, it is safe to say that documentaries are alive and kicking!